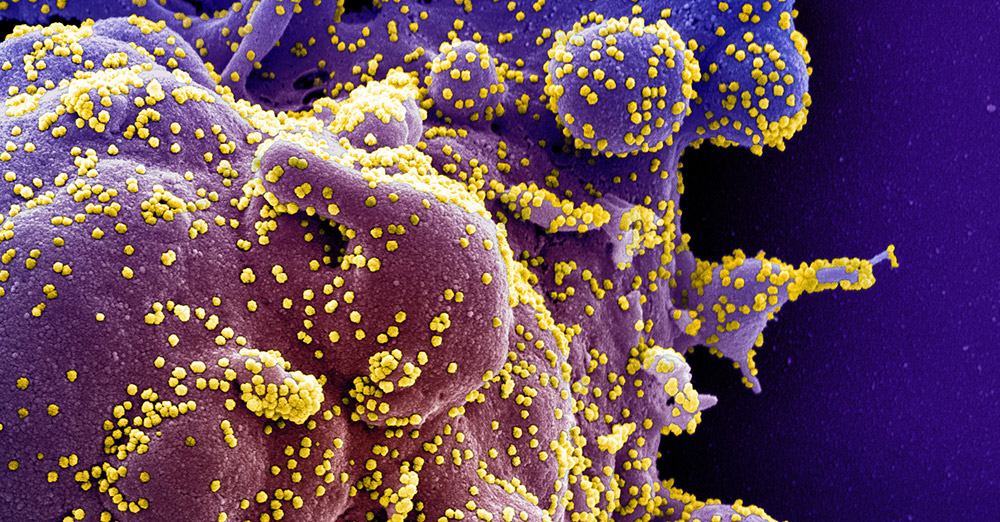 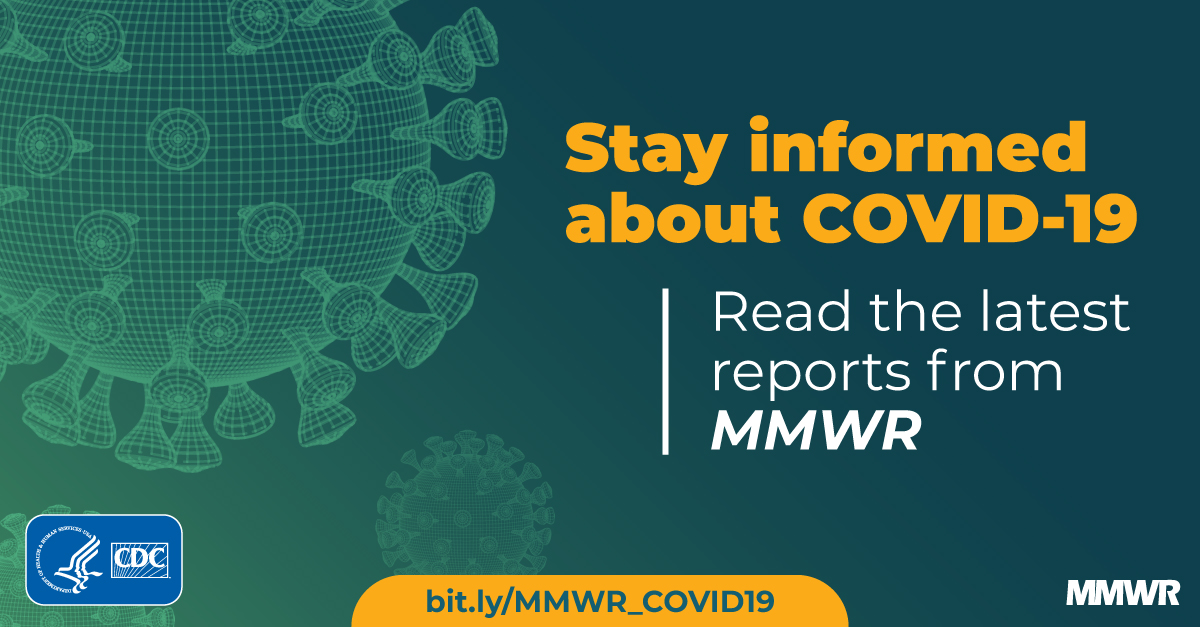 COVID-19 Cases and Hospitalizations by COVID-19 ...

This report describes COVID-19 cases and hospitalizations by vaccination status and previous COVID-19 diagnosis before and after the Delta variant became predominant.

...
And it’s much harder for the virus to find a way around the T-cell response. That’s because T cells in one individual recognize different parts of the virus than do T cells in another individual. So a virus could mutate to escape one person’s T-cell response, but not another’s. “Escape is meaningless at the population level,” Crotty says. Also, T cells can see parts of the virus (or the spike protein) that antibodies can’t, including pieces that are less likely to mutate.

Several studies have found that people who had been vaccinated or had been infected with SARS-CoV-2 had about the same T-cell response to Omicron as they did to the Delta variant, despite the large number of mutations8,9. Observations of Omicron’s spread also suggest that this is so. A T-cell response is possibly also helping to drive the phenomenon known as ‘decoupling’. In areas with higher immunity because of past infections or vaccination, the number of cases of Omicron has risen quickly, but the number of hospitalizations and deaths has increased much more slowly.

Evolution of immunity
A perfect vaccine would induce an immune response that is not only durable, but also broad enough to protect against the virus as it mutates and evolves. With Omicron raging, it seems the vaccines have lost some ground. But the immune system still has a number of tricks to deal with viruses that keep changing.

One of those tricks happens inside the germinal centres. There, the B-cell training not only improves how well antibodies bind to their original target; it can also boost the number of binding sites they recognize, increasing the odds that they can identify a variant.

But that might not be entirely true. The immune system has “a grab bag of other pathways” that are more nuanced and less well studied ...
Zum Vergrößern anklicken.... 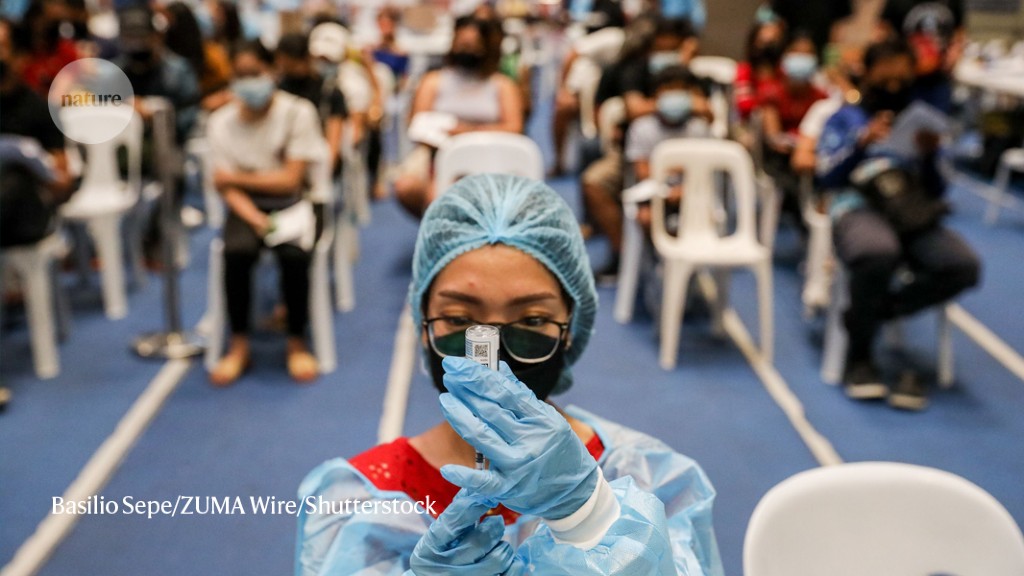 What the Omicron wave is revealing about human immunity

Immunologists have raced to work out how to protect against multiple variants of SARS-CoV-2. Their research has yielded a wealth of insights and a few surprises.