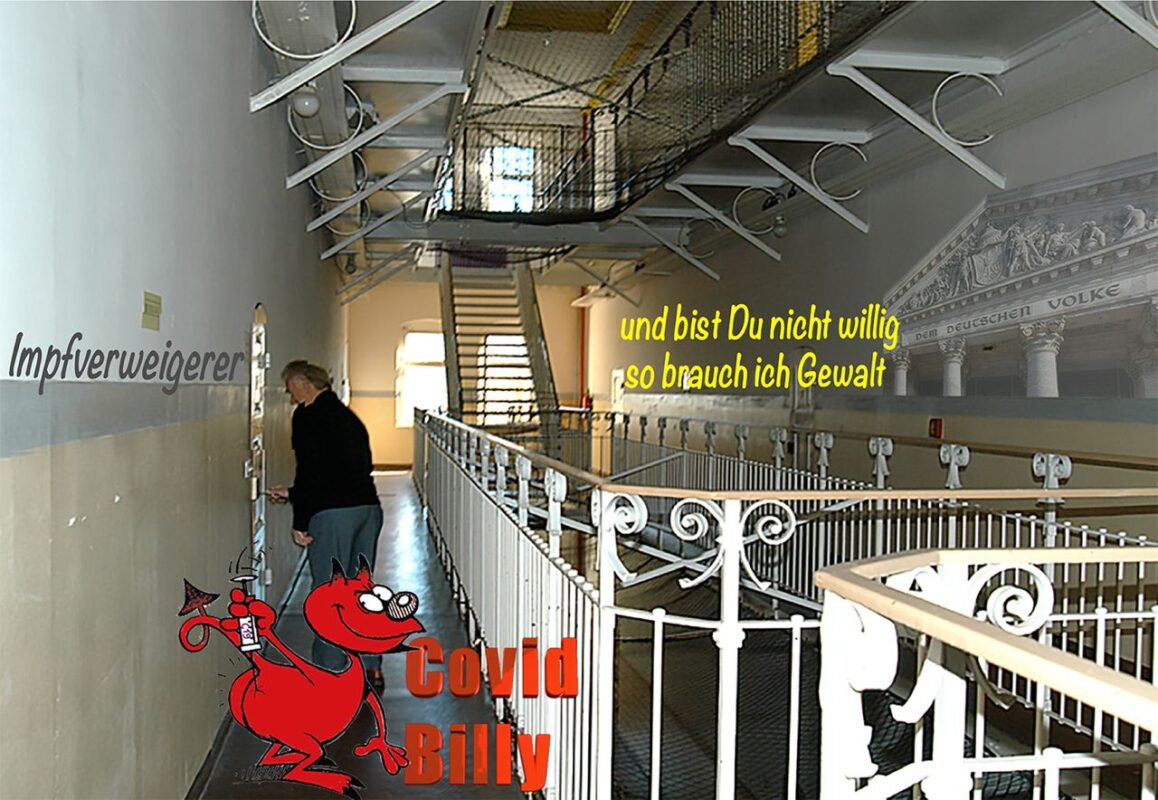 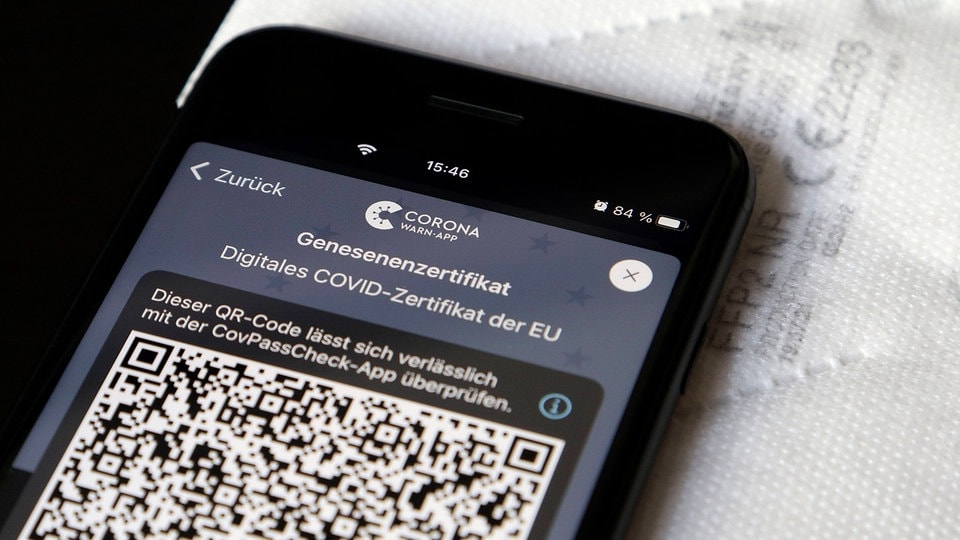 Danke für dein antwort. Wenn es kein problem ist, ich schreibe weiter in english.
So, three months after my third mrna shot, I went to an ifng based cytoflowmetry. I had positive results, but for cd8+ cells, not for cd4+. And I read I mostly supposed to have cd4+ (th1 cell) response. One of my immunologist colleges told me to have a vector vaccine for fourth maybe. I had janssen. I went back to the cytoflow 1 month later, it was full negative. Than I heard about the T cell exhaustion theory. 1 month later it was the same pos. as before. I went to arminlabs for ispot, the il2 part was neg., the other weak pos. And now, 4 months after my last shot, this test. Spike n term 2,1 c term 4, nucleocapsid, membrane neg., controlls okay. That's why I'm corious what may others have, after infection or vaccination, because maybe the last dose was a big big mistake.